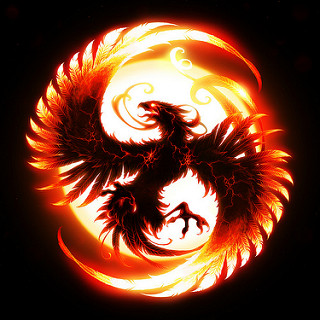 Best Phoenix Cup ever, every year they just seem to improve the accommodation, the food, the camaraderie, the standard of golf and most of all the many new friends each player goes away with is testament to both charities SDGP & BIG.

Next Phoenix cup will be held at Hunley Hotel & Golf Club, Saltburn on sea, September 2nd – 4th 2019 as the event is going to a 2 year cycle.

Congratulations to SDGP on your 12 – 6 victory well deserved, as a team you closed out all the close matches, quite rightly the best team won.

The trustees & past captain’s of British Inclusive Golf would like to thank all players, wife’s & supporters who represented the Charity in this year’s Phoenix Cup at Murrayshall Perth. You represented the Charity in a very professional manor and were magnanimous in defeat something we promote as a charity. We also appreciate although your representing us as a charity, you do so at your own expense which makes your support more special and is very important to our development in future years.

As previous years the team was selected by the TRUSTEES and past captains, as everyone will know this is a very popular event with disabled golfers throughout the UK. British Inclusive Golf, like to get a variation of disabilities and integrate people from all parts of the UK. The captain in 2019 will be Paul Weymes , he will be ably assisted by Tony Stewart as Vice-captain who will take over as Captain for 2021 competition